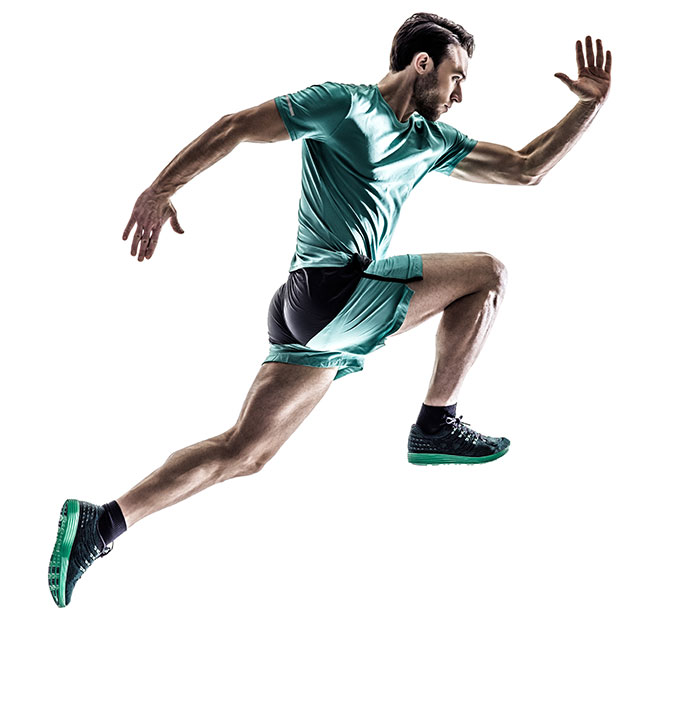 As a podiatrist and as an avid athlete, Dr Mathews has a passion for solving the foot problems of active people and getting..

Dr. Victor Quintoro’s deep love for sports and physical activity led him to pursue a Bachelor in Exercise Science specializing.. 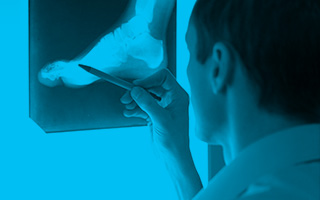 The term “podiatrist” is a fancy word for foot doctor. Podiatrists, also known as podiatric physicians or surgeons, specialize in medical care of the foot, ankle, and lower leg. In order to practice podiatry, they must earn a Doctor of Podiatric Medicine (D.P.M.) degree from a recognized college of podiatric medicine. They must pass written and oral board examinations and obtain a provincial license to practice podiatric medicine. The admission process for Colleges of Podiatric Medicine is rigorous and requires:

Compulsory courses include Biology, Chemistry (inorganic and organic), and Physics. Prospective students are also evaluated on the basis of letters of recommendation, interviews, and extracurricular activities. 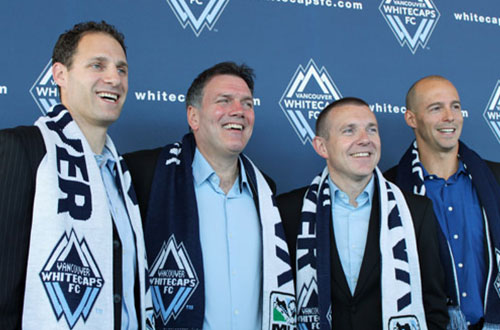 When it comes to sports medicine,

Dr. Mathews can’t “put a foot wrong”. He is currently the team podiatrist for the Vancouver Whitecaps and the Simon Fraser University Athletic Department, as well as providing podiatric services to Air Canada and YVR international airport. Dr. Mathews has also treated athletes from the Canadian National Lacrosse team, the National Wrestling Team and the B.C. Lions.

In preparation for their participation in the Sydney 2000 Summer Olympic Games and 2002 FIBA World Basketball Championships, Dr. Mathews provided foot care, mainly in the form of custom orthotics, to the Canadian Men’s National Basketball Team. 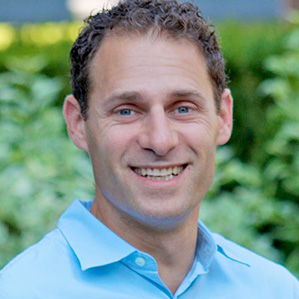 Credentials and affiliations About the Doctor

As a podiatrist and as an avid athlete, Dr Mathews has a passion for solving the foot problems of active people and getting them back to their normal lives as quickly as possible. He began his studies at Simon Fraser University in the kinesiology department, where he also played on the University’s basketball team. Following his years at SFU, Dr. Mathews played a season of professional basketball in the Middle East, before moving to Chicago to study Podiatric Medicine. Dr. Mathews then completed a surgical residency in North Hollywood, California.

He has been in private practice since 1997, splitting his time between Vancouver Podiatry’s Kerrisdale, Downtown, and New Westminster locations.

With his extensive background in Kinesiology, as well as in amateur and professional sports, Dr. Mathews focuses a large portion of his Podiatric practice on Sports Medicine, treating amateur to national-level athletes in many sports including soccer, basketball, running and triathlon. Dr. Mathews shares his wealth of experience and expertise widely, lecturing regularly to running clubs across the city, as well as to the Vancouver Sun Run clinics. 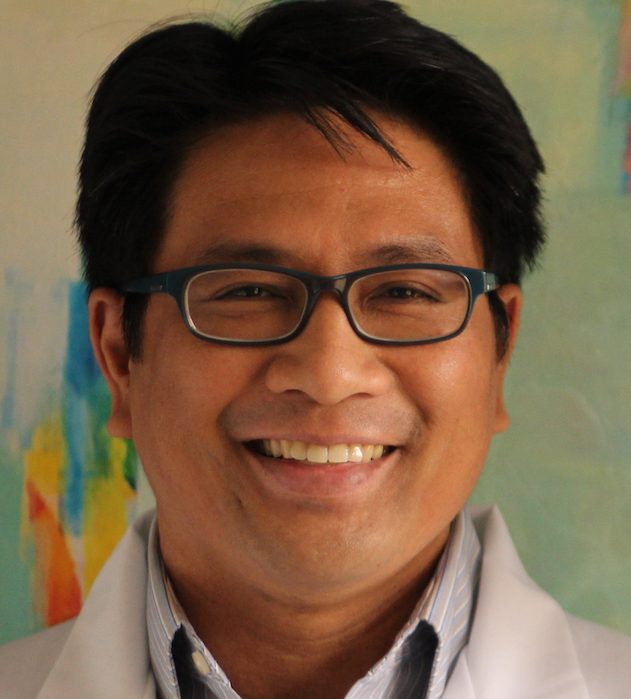 Credentials and affiliations About the Doctor

Dr. Victor Quintoro’s deep love for sports and physical activity led him to pursue a Bachelor in Exercise Science specializing in Athletic Therapy from Concordia University in Montreal. Working with athletes as a therapist was a dream come true for Dr. Quintoro. However, he soon recognized the necessity for proper diagnosis, treatment and prevention of injuries in the areas of the foot and ankle. As a result, he decided to pursue a career in podiatry.

Dr Quintoro graduated as a Doctor of Podiatric Medicine from Temple University in Philadelphia and then completed a surgical residency with the Hospital Podiatry Group at the University of British Columbia. As an avid skier, golfer, and volleyball player, Dr. Quintoro fell in love with Vancouver and the active West Coast lifestyle.

His extensive and varied experience, from working with elite runners at the Boston Marathon to treating varsity athletes in Montreal, allows Dr. Quintoro to confidently and effectively treat the foot ailments of a wide range of patients including elite and recreational athletes.

When not hard at work fixing the foot problems of British Columbians, Dr. Quintoro enjoys an active lifestyle which includes participating in recreational volleyball and hockey leagues.