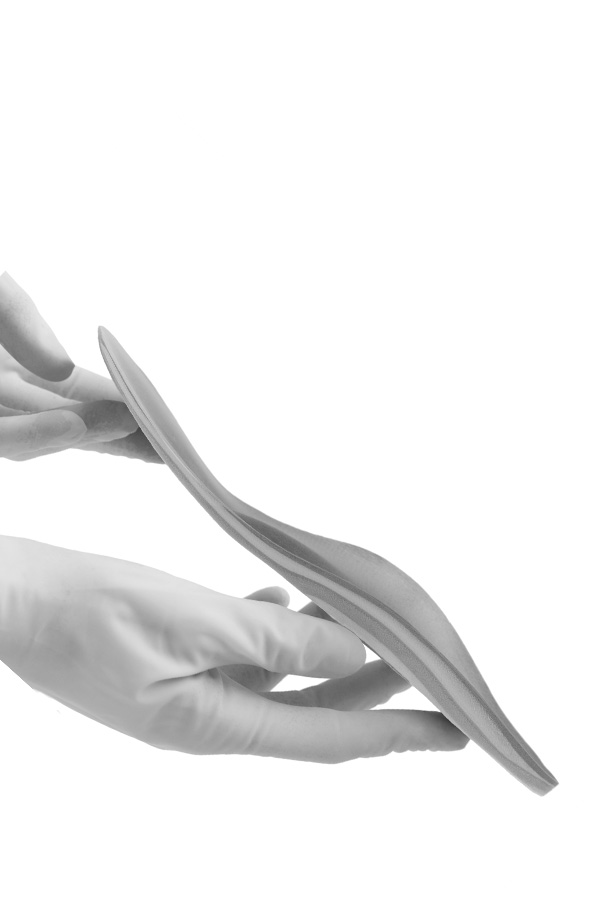 Orthotics are custom inserts used to correct improper foot function. Excessive stress on bones, joints, and soft tissue caused by poor biomechanics, will eventually cause foot pain. A properly designed custom orthotic can relieve that pain by properly supporting the ligaments, joints, muscles and bones of the feet.

For an orthotic to be optimally effective, a prior medical diagnosis by a recognized foot doctor, such as a podiatrist, is essential. As well, most extended medical insurance providers will only reimburse orthotics prescriptions made by podiatrists, or other recognized professionals.

“I was having a lot of pain in the arch of my foot and it seemed to get worse with exercise. Another podiatrist had told me I had plantar fasciitis and prescribed orthotics to me but they weren’t helping at all. It was getting to the point where the pain was preventing me from exercising (I am really active, used to play a lot of basketball, and still love to run and train for triathlon). Dr. Mathews at Vancouver Podiatry assessed my feet, casted them and had an orthotic made for me in no time at all. After 1-2 weeks of wearing the new orthotic, my foot pain subsided and I have never looked back. I am really glad I went to see him.” Michael Millman

For more difficult assessments or patients with severe biomechanical deformities, Vancouver Podiatry offers the F-scan Plantar Pressure Analysis System. The F-scan allows for 3-Dimensional analysis of the foot while in motion and can help to determine whether an orthotic would control the motion of the foot. The F-scan is also helpful in determining why a particular orthotic may not be alleviating symptoms.